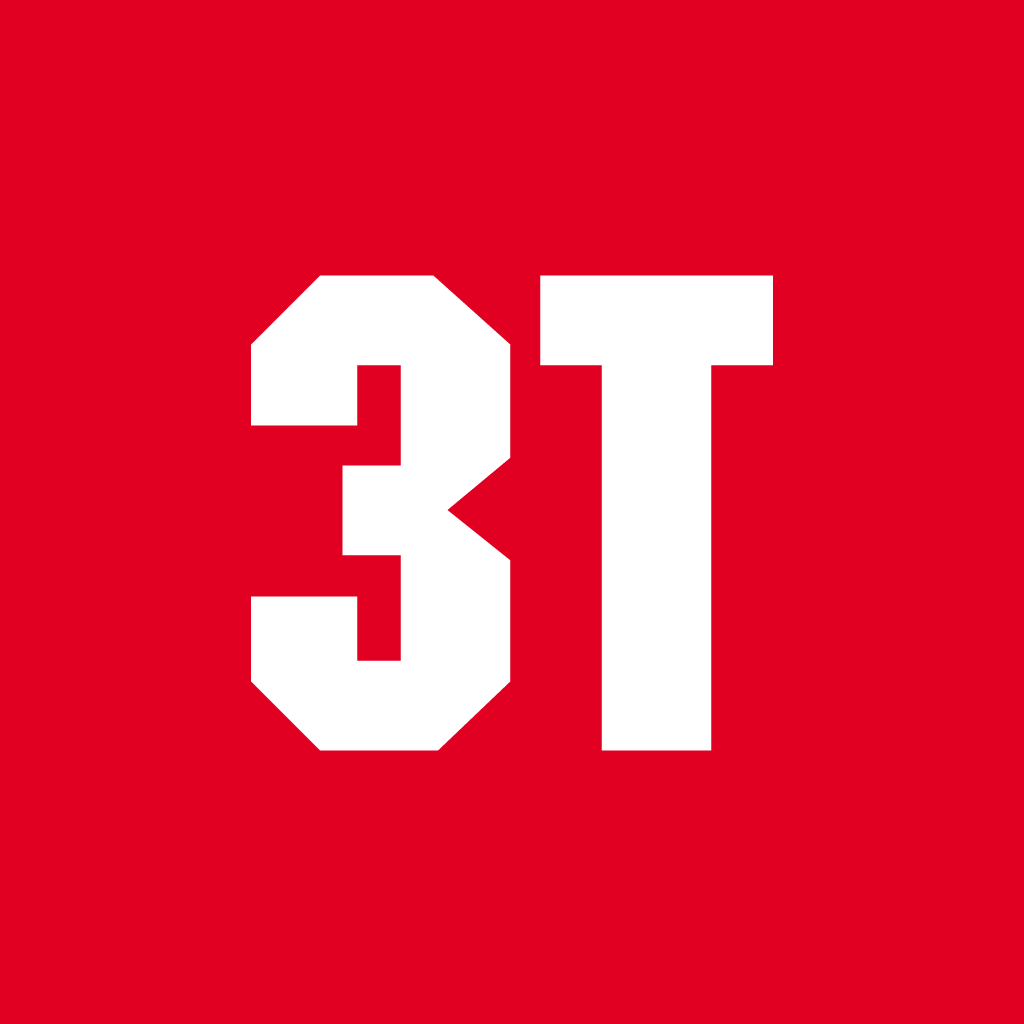 You've probably heard it by now: we launched the new Exploro RaceMax. Read about what led to its creation, plus links to all the information, check it out here

But in gravel, nobody else seriously uses aerodynamics yet. So for once I’ll say it: world’s fastest gravel bike! Now back to business.

While the idea was simple, the execution was very challenging. To lower drag, you need to shield the tyres. Which means you need to know exactly how big all these tyres are. Hint: It’s not what’s on the label! Hundreds of measurements later, we came up with two new concepts:

By now, we know so much about tires we wake up screaming in the middle of the night. With all these measurements, the engineering of the frame could begin. The result is a frame with:

With the RaceMax, Speed is Everything. But not Everything is Speed. We know there are customers going for the absolute top speed (usually those who combine paved and unpaved roads or those racing gravel events).

There are also those who want bigger tyres because they ride on tougher terrain or they just want to avoid walking at all costs. I am in this last group myself. Even for medium-tough routes, it's better to give up a tiny bit of top speed for tyres that get you through everything.

Good news, the RaceMax can accept tyres up to 61mm WAM. That’s 15% wider than the 2.1″ maximum considered by many as the holy grail.

The Exploro RaceMax frame will be used on two series of bikes:

If you’re not sure, check out what tire is best for you.

Here are some short impressions about riding the RaceMax: